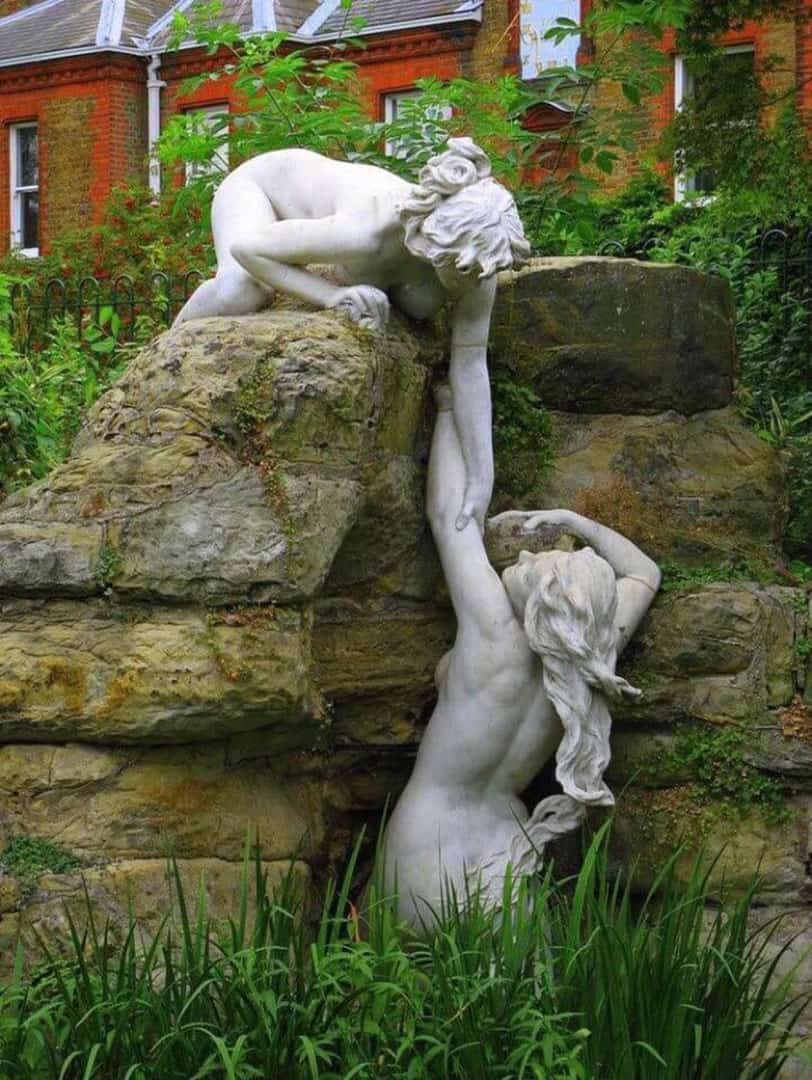 Bernardo Kastrup  doesn’t seem yet to fully realize the degree to which he is still trying to think his way to what is in essence the end of thought, a sort of destination, phenomenon or quality he and his colleagues most often label “consciousness.”  In a sense (because it is not actually possible) they continue their attempts to objectify, or make into a “thing” what precedes all thought, all language, all imaginings, all perceptions, and all concepts… 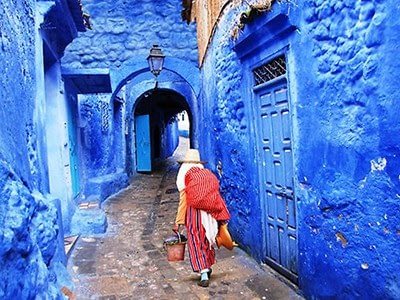 Silence is a Commons

The machine-like behaviour of people chained to electronics constitutes a degradation of their well-being and of their dignity which, for most people in the long run, becomes intolerable. Observations of the sickening effect of programmed environments show that people in them become indolent, impotent, narcissistic and apolitical. The political process breaks down, because people cease to be able to govern themselves; they demand to be managed…

In the Face of What Is Happening

Language, speech and imagery is a collectively held and expressed human creative force, in some ways not different from the air, water and sunlight all life on earth depends upon. All language and all communication arises out of Silence.

Yet the very words, symbols, images, felt beliefs and concepts by which most people think and communicate, with themselves and with each other (or not), are now for the most part fenced off, owned, manipulated and controlled by a few at the expense of the many, a many that includes all of life, because it is all of life that speaks (arises) out of that silence…

Listen
When I see your face, the stones start spinning!
You appear; all studying wanders.
I lose my place.

In your presence I don’t want what I thought
I wanted, those three little hanging lamps…