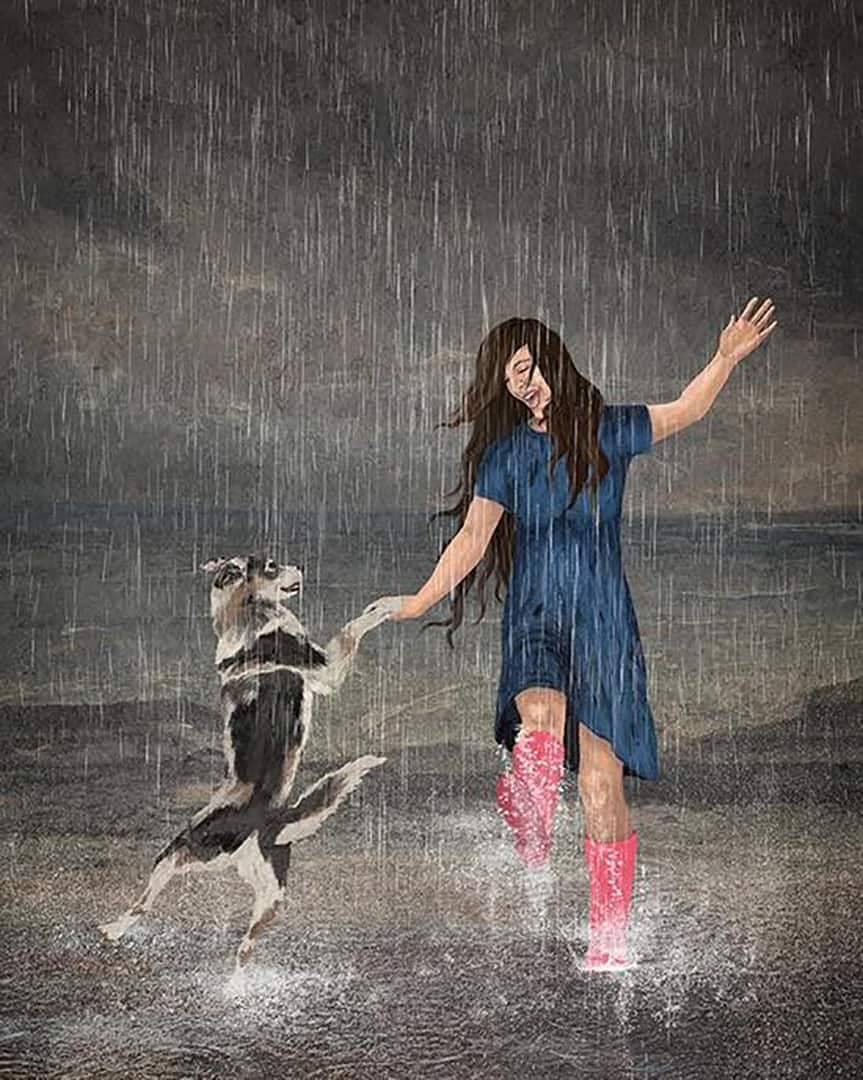 “God loves us by becoming us…”

As beautiful as these words are in their most obvious meaning, I believe they also include some deeper dimensions of understanding that many people are not yet able (or prepared) to hear…?

I believe they are also saying that God, and therefore the actuality and power of God’s Love, which is not separate from or other than God, is all about becoming conscious of Herself through, and as, humans… 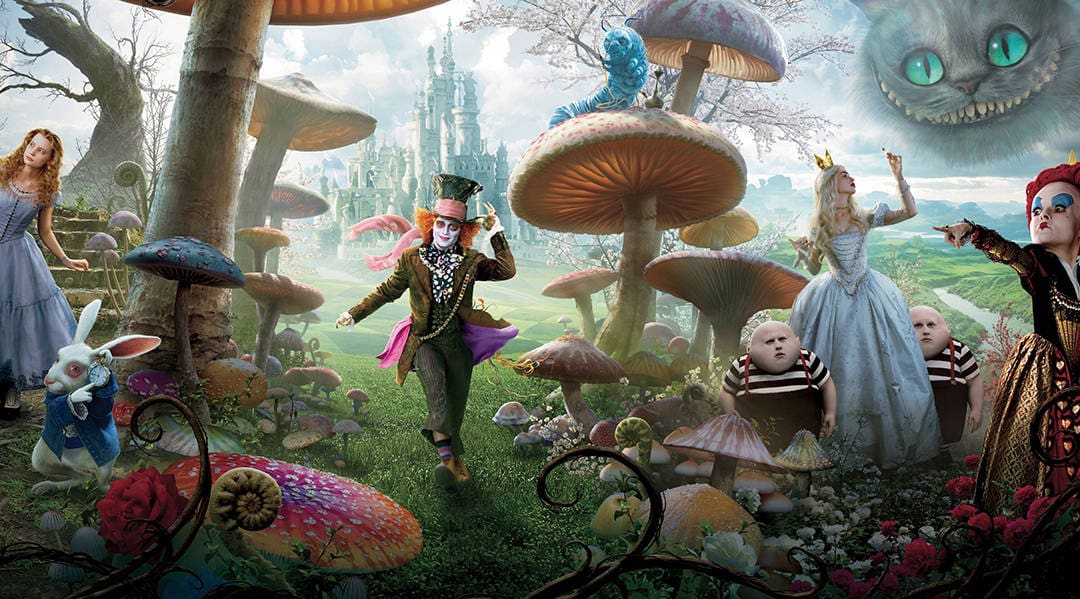 An open message to Charles Eisenstein

Been watching you since your beginnings, when you were seeing a few things truly, moved by what was apparently a sincere desire to seek further into truth, and share that experience, conversation or journey with others…

My work is loving the world.
Here the sunflowers, there the hummingbird—
equal seekers of sweetness.
Here the quickening yeast; there the blue plums.
Here the clam deep in the speckled sand…

On the Road, two…

Talking this morning, a lot, your gift to me, a shared discovery / in the midst of Not Knowing, All in its own Way, beautifully / reflected moments arising out of openness, showing up, / a small taste, love given, yourself, Being, in-seeing…

On the Road, one…

Fell down a rabbit hole
again, a couple days ago,
mind like a mad hatter, filled
with clashing illusions…

None of the stories real,
however much I believe
they are, which maybe,
at the moment, I don’t…

In the old ways
we were always
dying for her love,
living alone for his.

Something may have
been born into eternity
out of such a union,
But that way is past,
and now a new way
must be found…

Waiting…
for someone,
something,
myself,
this painful core,
to burst forth,
set me free,
and reveal a direction
that moves me
along…

Believing in her spirit and her
courage to be free, I once again
become this lone heart bursting forth,
like a vast tree leafing into spring…

To tend to the well is to replenish our devotion to the deep feminine aquifer for which our world is thirsting. When we recognize ourselves as a tributary of that greater upwelling, we can allow things to be decided, spoken, and created not by us, but through us…

In the Light of Mountain Desert Nights

Out of Nothing, Everything,
Awareness Dancing with itself,
Singing into Creation
Myriad unfolding Ways,
Life in Love with Being…

Fifth or multi-dimensional ways of being and apprehension include every earlier or preceding dimension as “aspects,” now changed or transformed, because all so-called previous dimensions are now no longer limited by any (of our) identification with them.

Every dimensional shift or lifting of consciousness into the light, in essence awareness realizing itself ever more fully, in the ways I am using these word-concept-metaphors here, is essentially what might be called our stepless steps upon a non-journey of awakening…

The cognitive short-circuit of ‘artificial consciousness’

The computer engineer’s dream of birthing a conscious child into the world without the messiness and fragility of life is an infantile delusion; a confused, partial, distorted projection of archetypal images and drives. It is the expression of the male’s hidden aspiration for the female’s divine power of creation. It represents a confused attempt to transcend the deep-seated fear of one’s own nature as a living, breathing entity condemned to death from birth. It embodies a misguided and utterly useless search for the eternal, motivated only by one’s amnesia of one’s own true nature. The fable of artificial consciousness is the imaginary bandaid sought to cover the engineer’s wound of ignorance…

The Banquet of Whiteness

Our present historical moment is one of transition in our mythology, in the basic narratives by which we know self and world. Having corroded the other cultures of the world, it now dissolves itself. The ingredients of the innumerable feasts of world cultures are strewn about the kitchen. To assemble them into something more sumptuous than ever before, we must first give up the idea that our dishes were the best. A new mythology is beckoning. For it to become real, we must develop the courage to release the old one, even though it once seemed like absolute reality itself. Fortunately, courage has an ally – reality has been falling apart for a while now…

We need more wayshowers, who have penetrated the fog of their own uncertainty to find something truthful. Something human and tragic and beautifully lost, something small but utterly true. Like cupping your hands around a tiny flame…

We must remember that the feminine works in a non-linear fashion, so while many are impatiently looking to new-age checklists and dream dictionaries for a bottom-line, the final answer, they rarely find anything enduring…

“The human body is, in its deepest essence, a dharma body. It is a concrete revelation of the dharma.” We live in a world dominated by the disconnected conceptual mind, which is cut off from the body, heart, spirit, soul, earth and natural world. The conceptual mind is a useful tool, but when it is not in service to higher wisdom, it turns into a juggernaut running amok. This dominance of the disconnected mental sphere throws our inner ecology out of balance, and is the root of all of humanity’s largest problems…

An Explanation of the Oneness of Being

It is morning, woke into all the same terror, center of it moving around, abdomen, belly, chest, laying still so as to be with it, “trying” to not resist, run, fight, not add energy to it… Mind attention tries to get away into thoughts, falls back into the terror, there is nothing solid left to hang thoughts onto… As if the infrastructure thoughts used to organize themselves around has crumbled into dust, identity still struggling to stay intact, survive… Only bits and pieces left, tumbling up out of nothing, and then fading away…

True (radical) forgiveness and the mercy it seems to entail, at their deepest and most sublime levels, is not about what others are doing or not doing. Real forgiveness is meant first and foremost for ourselves. We forgive ourselves for seeing others through (and as) our own judgements, our own alienation, and all the many ways we have learned to project our learned and conditioned beliefs in separation onto a seeming world of “others…”