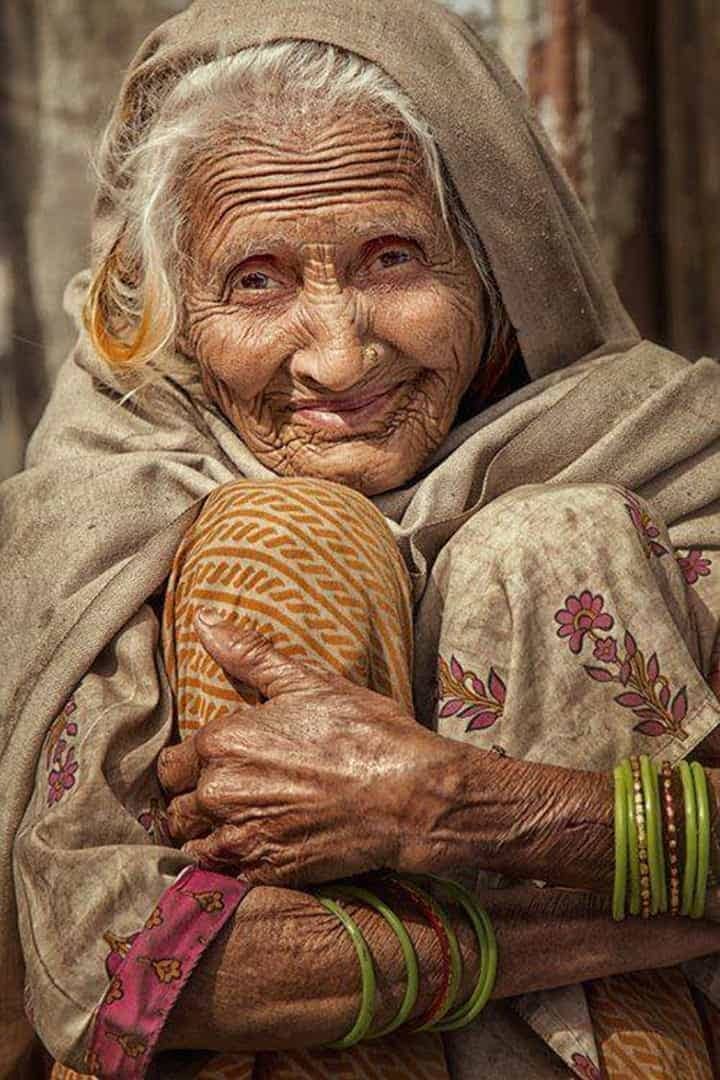 What the world calls “mercy” in common usage presumes a crime (or sin) has been committed, and that “forgiveness” is about something real, in other words a “real” crime, or sin.

In such an ontology forgiveness and mercy serve merely to “make” separation more “substantial.”

True (radical) forgiveness and the mercy it seems to entail, at their deepest and most sublime levels, is not about what others are doing or not doing. Real forgiveness is meant first and foremost for ourselves.

We forgive ourselves for seeing others through (and as) our own judgements, our own alienation, and all the many ways we have learned to project our learned and conditioned beliefs in separation onto a seeming world of “others.”

As we begin to discover a true and radical forgiveness of ourselves we will also begin to see others fully, as if with God’s eyes, realizing with greater and greater understanding and insight that we are one and the same, expressions, creatures and/or extensions of God.

True and radical forgiveness, in the midst of fully meeting with itself in a world once thought of as “other,” becomes no more. It was always, in a sense, a temporary passage.  Eventually it is longer needed in any of the ways it once believed itself to be.

Which is of course an incredible paradox to any mind that has spent lifetimes lost in the beliefs of separation. Because now, in the midst of radical forgiveness, sin, violation, insult, crime and all other seeming assaults upon our integrity are seen for what they are, illusions, nothing.

True forgiveness is the ego’s greatest enemy, yet it is only an “enemy” in the ego’s “eyes” of separation… Love sees no enemy, no “other,” only love.  In such seeings as this, over time, ego or separation identity will slowly dissolve into the nothing it always was.

Part of our journey here in this world is to RE-define, RE-purpose and share all language that ego, in its beliefs in the illusions of separation, has taken over for its own purposes, which are to make up and defend separation, or the illusion of its own separate existence.

Mercy becomes now simply to see others and the world through true radical forgiveness, or in other words through the eyes of God, Goddess, Love.

“When I believe I am the body, then I am your faithful servant. When I know I am the soul, I know myself to be a spark of your eternal Light. And when I have the vision (seeing) of truth, you and I, my Lord, are one and the same.”

Hanuman is the evolved state of our unruly monkey mind that constantly jumps from thought to thought. This (devoted) mind is fully focused on the presence of the Divine Self, the Lord of Life within the heart.

It is also said that Hanuman is a perfect servant, but a terrible master.

And so, thoughts, though their substance is of mind, are not mind, are instead merely what mind in the beliefs of separation is giving its (divided) attention to.

Such thoughts jump around and change on their own, which is the very nature of manifestation or diversity, of which they also are.

When (and as) mind in its limited beliefs of separation begins to (re)discover that the truth of itself is not these thoughts, is not jumping around, and has never nor can ever go anywhere, it also begins to see with increasing clarity that these monkey thoughts gain their power to keep our attention (i.e. our belief in them) by borrowing the very real power of our own attention.  The more we realize this the less power our thoughts will seem to have.

When this process progresses far enough, and as thoughts slowly become (once again) subject (devoted) to mind (God), every person and every path different, an unfolding along a different level or dimension may begin.

In such devotion as that, mind, heart and form (manifestation, bodies) are first realized, and then slowly, more and more, actuality experienced, in actuality in other words, as truth, love and beauty, without any need of separation, or in other words a separate (ad)vantage point, to know this.

Thoughts are not separate from the mind that thinks them, and, because of this, for as much as they are believed they are just as powerful.  Here is where it becomes important to realize that we and all creation are also thoughts in the Greater Mind of God.

The ONLY difference between thoughts and the mind that thinks them is that mind is the source and substance of thought, and not the other way around.

Through awakening in these ways, thoughts may once again become useful,  helpful, in their new/ancient (and as intended by nature) serving capacity.

Hanuman or monkey mind, awakened to his source and substance, yet still in the form of thoughts, is now able to see through what unconscious thoughts once, in their temporarily believed “ruling” capacity, “made” of creation.

What was once “made” in the image of beliefs in the illusions of separation now transforms, in a real sense becoming all that it was always meant to be, no longer “separate” from but instead participant in the Whole…

Not one, not two, also one, also two… Infinitely dimensional paradox…

Like the children of God they also are, Mind is now allowing thoughts to play in the light of its (our own) awareness, so that eventually (naturally, because light or awareness is of course also the source of nature, life) they become helpful, useful, serving, creative parts of the whole… 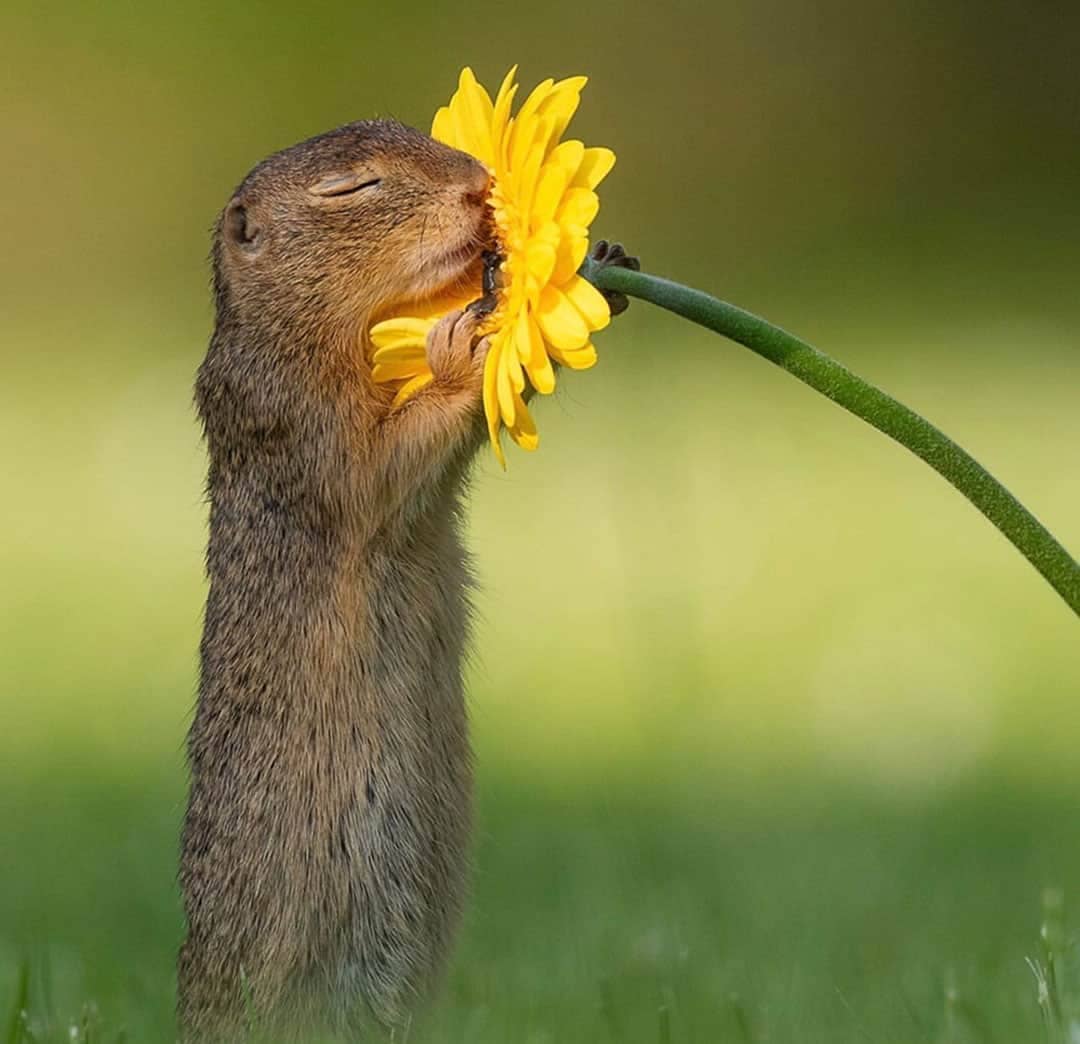